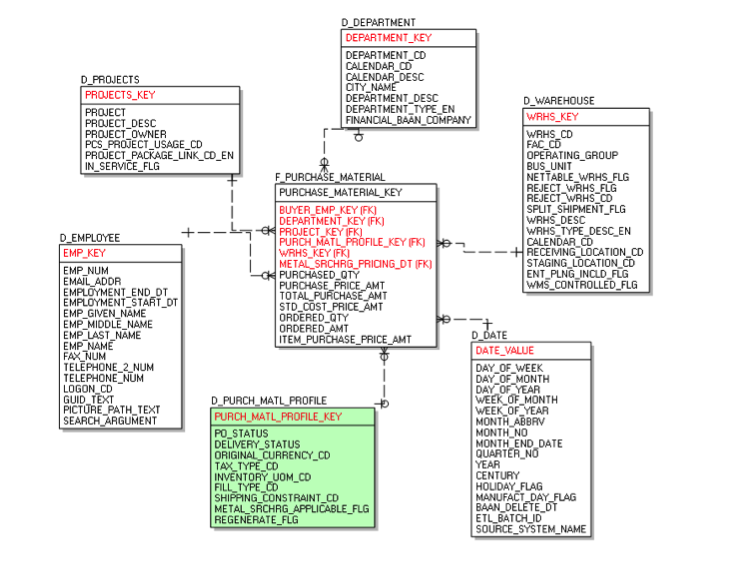 Naming Conventions: What is a Name in Database Design?

What is a name in the database? A lot if you are talking databases (Naming Conventions in Database Modeling). Well, that’s a pretty popular line, however, not most Data Architects would agree with Shakespeare on that!

Talking about “Name”, here is an incident that I remember. One day, a new guy in my team created a table and called it “I_WIN_YOU_LOSE”, seriously he did that! And so were the names of the fields in that table. At first sight, it was funny, as all the queries running against that table were pretty creative. You can imagine some innovative queries on such a table.

Although all of that earned him the reputation of a “Cool Dude”, it was not possible to follow his style in our Data Warehouse. So, I had to be the geek & explain to the team the way we name database objects here…

An observation that I made based on this experience was that when we layout standards for everyone the progress is rapid. The computer industry has experienced the value of standardization for a long. When we standardized the formatting of a disk drive we got drives that could be read by both Unix and Windows systems, CDs, DVDs, Flash Drives, all have a standard format for information exchange. When we standardized the TCP/IP protocol we can connect all the computers and the internet was born! When we standardized the HTML protocol the world wide web was born. I could give you many more examples but you get the point. So why can’t we humans follow simple naming conventions? Particularly when it comes to naming table names and column names we suddenly get creative. It’s almost like we take for granted an authority to be different.

What is the Importance of Naming Conventions in Database Design?

When it comes to data modeling, especially in a multi-tier, team-based, fast-growing environment, the “Name” of an object really becomes crucial as it defines the objects. Naming objects becomes much more than just tagging a word to a face. Naming becomes complex when different people have different meanings for the same name and also have different names with the same meaning. Everyone has their own style that comes with the personality, personal preference as well as past experiences, like the one in my earlier story.

Let’s try to understand the principles behind naming conventions in database modeling (database design) with specific industry standards & examples. I am going to make this more generic & not specific to our environment.

By combining the words of names in a specific way, standardized data component names are created.  The rules will vary for each organization, but the basic principles for developing rule sets are constant. What should I name my database?

There are three kinds of rules that form a complete naming convention:

These are rules based on the meaning of the words used to name data components.

These rules specify the arrangement of name components. Examples of Syntax Rules are:

These rules determine the standard look of names.

Examples of Lexical Rules are:

Entity or table name should be a noun phrase constructed with the following format:

Attribute or column names should be a noun phrase constructed following the format:

Subject indicates the class of information that the entity or table describes; it provides the proper naming context for the modifier.  Subjects are nouns that name thing.

Subjects may be composed of several terms or words.

Class or class word classifies the type of information being represented by the column or attribute.

All of this might sound boring to all the Shakespeare types out there, but I know for sure that all the Data Architects would agree & appreciate these naming conventions in database modeling (database design)!

After all, this makes our lives easier & organized and data interchangeable. I will follow this up with a post on data types and data quality rules that change data into information. How to populate missing values? How to check for ranges of values for each field? How to test data quality on the dimensions of completeness, accuracy, consistency, timeliness, etc.