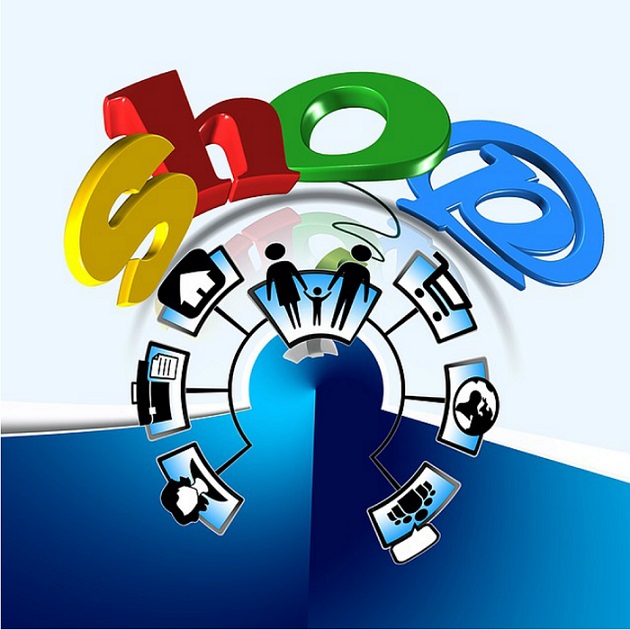 How to Survive in the Retail Business Despite Amazon

Retailers in the United States (US) and their counterparts across the globe are beginning to see a common business threat. That “danger” is in the form of Amazon, the online e-commerce giant that threatens to grab even more retail market share as the years roll by.

Two brand new reports released in April have only gone to underline what was being said all these years – Amazon retail business is growing at a phenomenal rate, much to the competition’s discomfort.

The ‘Q1 2017 EPIC Report’ by eCommerce accelerator SLI Systems includes findings and analyses from an in-depth survey of retail professionals worldwide and a look at consumer behavior trends based on more than 1.5 billion site search queries.

One of the findings gives an insight into the mindset of retailers other than Amazon.

At least 36% said they viewed Amazon as more of a threat to them this year, compared to last year.

But when asked the same about Alibaba or Walmart, and Jet.com, 48% and 51% of those polled respectively said these companies posed no threat.

So, clearly, more and more retailers, the big and the small, brick and mortar as well as online, today feel Amazon’s a big hurdle in their business if these survey results are an indication.

Coincidentally, another report released around the same time as the one by SLI said almost the same thing – brick and mortar retailers should expect no relief from Amazon.com’s relentless march to e-commerce dominance.

This report by researchers at the Wall Street firm Needham said the US was still Amazon’s biggest market, contributing roughly 70% of its total eCommerce revenue. Outside the US, too, Amazon had further disruptive potential.

Amazon accounted for about 34% of US online sales, and Needham predicted this to touch about 50% by 2021, propelled largely by the popularity of the Amazon Prime membership program, and its marketplaces.

What’s more, the Needham research team opined that even as Amazon retail business went about consolidating its hold on the US market, the international eCommerce market, not as dominant yet as its US counterpart, represented a terrific opportunity for Amazon, too.

Which brings us to the question then – what are traditional retailers expected to do in the face of such a daunting challenge? This question has been staring in the face of not only the “biggies” such as Macy’s and Walmart but has started troubling your regular mom and pop store owners, the first to be swallowed up by the big fish when the competition heats up.

Even ten years ago, the kind of dominance as shown today by Amazon seemed unthinkable. The future of brick-and-mortar retail still looked bright. When Amazon launched in the early ‘90s, in those early years, it was valued at about US $18 billion while the rest of the retailers represented the value of a collective $400 billion. Then, it all started going downhill for the latter.

What are are 3 Options on Amazon in retail?

Three options are being talked about when it comes to taking on Amazon in retail: Carry on with your business as if nothing’s wrong, adapt to the changing times, or pack up and leave.

We admit there’s no easy answer. But the first is no options at all. If retailers continue as before, they will soon become extinct.

Non-Amazon retailers lost the lead early on in the game simply by “not seeing it coming.” When Amazon entered the market as an online book store and then moved on quickly into other areas of retail, all the warning signs of the creation of a major disruptive force were there, yet these went unheeded.

We would not advise Option 3 in the Amazon versus the rest of the retailers’ war. Things aren’t so bad, yet.

The retail version of doomsday is not around the corner. With all the talk of the death of brick-and-mortar retailers, let’s not forget that online purchases at stores like Amazon make up only about 8% of total US retail sales. A 2016 survey by Pricewaterhouse Coopers (PwC) said that for many products, including groceries, clothing, health, and beauty products, people still preferred to buy in-store rather than online.

But the US retail landscape is changing, and the traditional retailers need to gear up fast to keep up with the transformation.

The key differentiator, we can tell you, between Amazon and the rest of the retailers, especially the medium to small-sized ones, is technology. Using technology to decipher their big data and deploy the analysis in their business is something that the latter needs to do fast.

The same PwC survey showed that pricing was still the key differentiator when it came to shopping. As many as 60% of those polled named pricing as the single biggest reason why they shopped where they did.

The entry of Amazon has ushered in an era of dynamic pricing, once found in the airlines and the hotel industry. Shorn of the jargon, simply put, it means varying the price of your product based on certain inputs received over a certain time period.

Dynamic and Predictive price modeling by algorithm-based software is the one way (but not the only one) to beat Amazon at its own game.

This type of pricing model (largely proactive) can increase sales as well as margins. Predictive pricing makes use of past trends and recurring patterns, even customer buying habits, and correlates them to demand and supply, and competitor offerings.

The result is a prediction that has an impact on pricing strategies. By simply analyzing a consumer’s buying pattern, such software can forecast what actions he/she may take when offered a set of discounts or at certain price points.

This kind (largely reactive) allows retailers to adjust product prices depending on many factors – geo-location of the buyer, the level of demand, and most importantly, the price of the goods offered by your competitors. The pricing of your product is juggled multiple times over a given period of time (daily or weekly) to present your target market with the most competitive price at all times.

With the advance of technology and data analytics, the pricing of commodities has become a science. It’s no longer as simple as spying on your competitor’s prices and tweaking yours accordingly. Retailers who want to survive in today’s expanding online market, dominated as it is by a player such as Amazon, need to invest in dynamic and predictive pricing solutions. That’s no longer a future need but a present-day requirement to stay competitive, in the retail business.