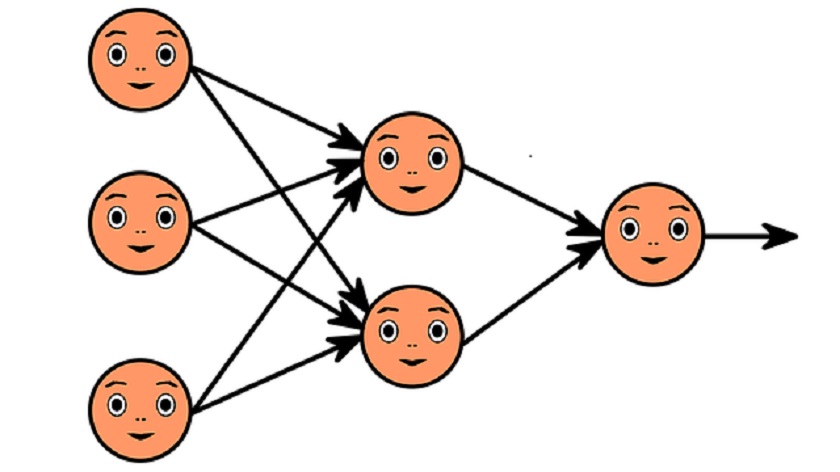 Prediction using Neural Networks: In the first part of this post, we discussed what neural networks prediction are, what the “artificial” component in them is, and how they are used in data science.

Today we look at how they are used in predictive analytics. We will also answer why neural networks still are not being used by many businesses. Read more about prediction using neural networks.

The two big arguments against using artificial neural networks are

On the other hand, neural networks may be used for solving problems the human brain is very good at, such as recognizing sounds, pictures, or text. They can be used to extract features from neural network prediction algorithms for clustering and classification, essentially making them modules of larger Machine Learning apps.

Curious to know more about neural networks prediction and its role in data analytics?

As we said in our earlier post, an artificial neural network (ANN) is a predictive model designed to work the way a human brain does. In fact, ANNs are at the very heart of deep learning. The deep neural networks model (DNN model) can group unlabeled data based on similarities existing in the inputs, or classify data when they have a labeled dataset to train on.

Structure of A Neural Network Prediction

There are three layers to the structure of a neural-network algorithm:

How does actually Neural Networks Predict?

Each neuron takes into consideration a set of input values. Each of them gets linked to a “weight”, which is a numerical value that can be derived using either supervised or unsupervised training such as data clustering, and a value called “bias”. The network chooses from the answer produced by a neuron based on its’ weight and bias.

Where “Classification” is concerned, all such tasks are contingent on labeled datasets.  This means that you need supervised learning. Supervised Learning is where humans check to see if the answers the neural network gives are correct. This helps the neural network understand the relationship between labels and data.

Examples of this are face-detection, image recognition, and labeling, voice detection, and speech transcription. With classification, deep learning can associate pixels in an image and the name of a person.

“Clustering” or grouping is the recognition of similarities. One must understand that the deep learning model does not always require labels to find similarities. When there are no labels by helpful humans to learn from, it uses machine learning to learn on its own – which means unsupervised learning. This retains the potential of producing highly accurate models. Examples of clustering can be customer churn.

Use of neural networks prediction in predictive analytics

As we all know, predictive analytics combines techniques like predictive modeling with machine learning to analyze past data to predict future trends.

But neural networks differ from regular predictive tools. The most-oft used model – linear regression – is actually a very simple way of going about things as compared to a neural network.

So why doesn’t everyone use neural network prediction? For one, they require massive amounts of computing power, so they are cost-prohibitive. In addition, neural networks work best when trained with extremely large data sets, which your business might not have. But with IT tech getting cheaper, the first hurdle may soon disappear. Soon, technology like ANNs will mean that there will be no more “unpleasant surprises”.

A customer data platform that “thinks” like humans? That’s right. A good CDP provides a unified view of customers. But our CDP Oyster goes beyond that. It uses neural networks to understand customer behavior much better than other CDPs. Oyster is trained to “learn and think” like the human brain. Which means highly accurate predictions about customer behavior.