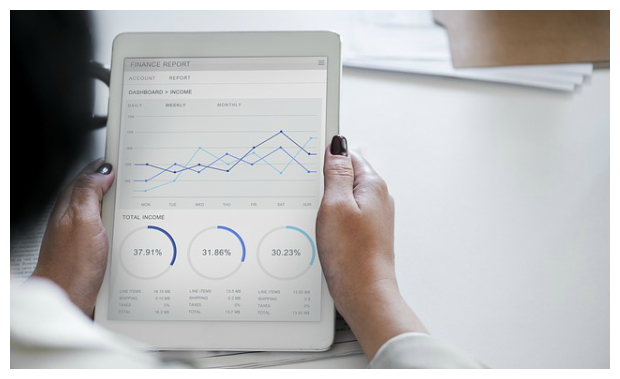 Data Translators: Why are They Important in Analytics

Data Translators: Why are They Important in Analytics

A few days ago, while discussing with colleagues why many organizations were still fumbling at what’s typically called the “last mile” in data science, the conversation veered towards the birthing of a new breed of professionals called ‘Data Translators’.

This class, now increasing in numbers, is being seen in the analytics world as the Darwinian equivalent of the missing link in the evolution of man from apes.

Or look at it this way. Think of an outlet terminal in an oil pipeline network. Without it, the refined oil will just not reach the intended end-user despite the sophistication of the system – the drilling for the crude oil to its refinement to its pumping – thus failing in its intention.

Data and its analytics are comparable to this process. The outlet terminal represents the last mile connectivity. Raw data is taken from the field, analyzed, and the result is the refined oil that needs to be “pumped” or utilized by the end-user. Unfortunately, for decades together, we’ve seen companies faltering at this last step. Collecting vast amounts of data and refining it is something that most have achieved, yet, many still find it difficult to derive insights and use them in their daily decision-making. A recent survey by Harvard Business Review Analytic Services, for example, revealed that 44% of executives surveyed had admitted that their organizations were not effective at deriving market insights from analytics.

Data translators are now seen as the new conduit between data analysts and the key decision-makers within an organization. Call them “gap fillers”, if you may. Sometimes, a profession is born because of the needs of the market; a data translator is one such. But before we go deeper into that, let’s first understand the reasons why companies falter at the crucial last step.

Like many other “systems” in our professional lives, a nimble data analytics system requires the right combination of people and technology. But what’s even more crucial, and this, we feel, is the fundamental reason why the “last mile” still bugs organizations, is Process.

If the above has to be explained straightforwardly, it would be this:

One needs to invest in “suitable” technology not only at the front but also at the back-end. 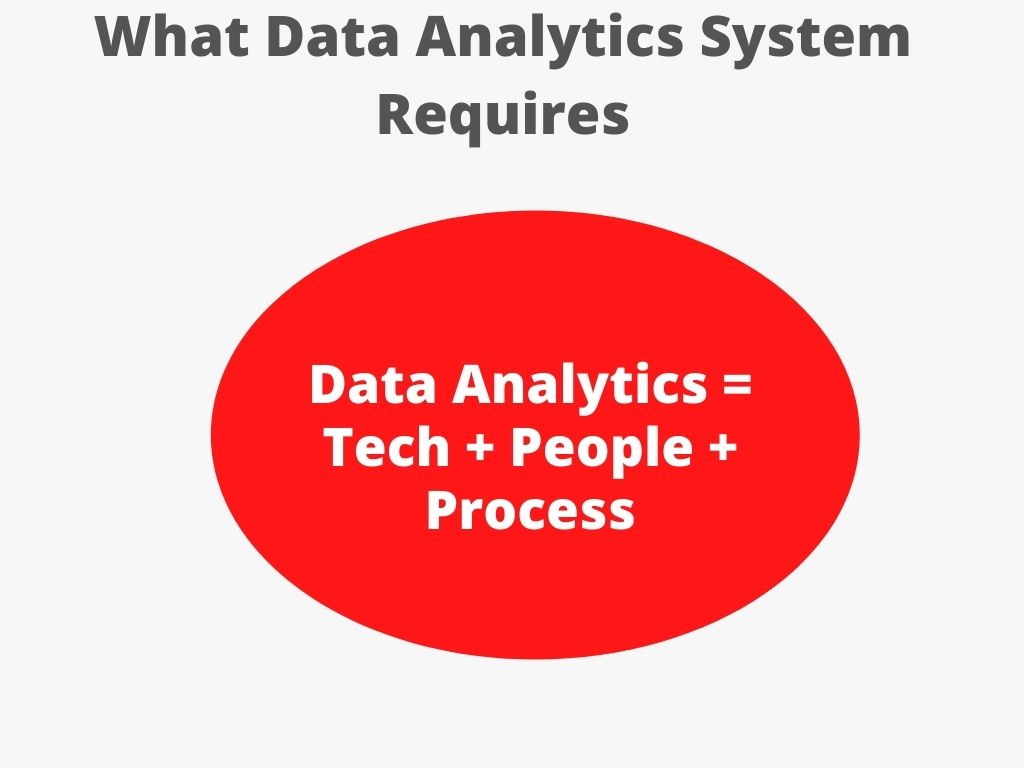 We’ve already talked about investing in the right analytics technology in a previous post, so in the interests of brevity, let’s not go down that road here.

People – researchers, analysts, and data scientists – are crucial to the process in equal parts. Critical gaps in human resources could leave the system gasping. But what is even more crucial is the designing of an organization’s analytics process with “the last mile” in mind. Most organizations, we bet, still don’t do this.

Stakeholders – from decision-makers to data scientists – need to put their heads together, set KPIs down on paper, pinning down success requirements early, and never losing sight of the end-users who will be central to the decision-making within an organization. At the first stage itself, planners need to ask – how will end users be acting upon the various analytical results?

According to a recent white paper on data analytics by the Harvard Business Review, companies need to develop processes & procedures that “promote and reward the application of data-driven insights to business decisions.” Just what does this mean?

For many, this is developing a consistent and systematic approach to creating data analytics models, deploying them at scale, managing them through the testing, tuning, refinement, and retirement lifecycle; and finally, pushing analytic insights into decision-making, including via automated business rules where that makes sense.
Operationalizing analytics is a process that not many companies pay heed to even today. Turning data-driven insights into actionable decisions is where they stumble. Why? Because someone forgets to create a formal process to make it happen.

The last point is extremely vital in the entire data analytics process. The “last mile” is a phenomenon that derives from it. Key decision-makers within your organization are never equipped to understand the data-driven insights and are literally found to get “turned off” at seeing the outcome of those sophisticated algorithms or those complicated dashboards. Or, lack of process means the outcomes do not “flow naturally” or are easily “recallable” for the decision-maker in his day-to-day functioning.

It’s also not uncommon to see in many an Enterprise of senior executives by-passing the analytics, either because they failed to understand it or because their “hunch” got the better of the analysis. This means all that money invested in your sophisticated analytics technology flows down the drain.

So this is where data translators come in. They can play a vital role in bridging this gap between the data analysts and the decision-maker. Let’s put it this way – a data translator is a hybrid creature. He’s a cross between a data scientist, analyst, and businessman. He must be data-savvy but simultaneously, he also must completely understand the business goals of the organization he works in.

In one sense, a data translator has to wear all the 6 thinking hats suggested by the father of lateral thinking, Edward De Bono, plus one. He has to be able to take the technical mumbo jumbo of a data scientist and play it across the executive in plain business terms. So, he’s a communicator of sorts, too.

The HBR paper also refers to a data translator while talking about the importance of people in data analytics. It says on the people front, it means investing not only in data scientists who understand how to analyze data but also in…. “data translators who can help the analytics team and the business end-users work in sync.”

So it’s clear. A major pain point in data science can be effectively tackled with the deployment of data translators. The latter will explain in plain language to senior management the complex insights received from analytics, effectively putting everyone in an organization on the same page of decision-making.