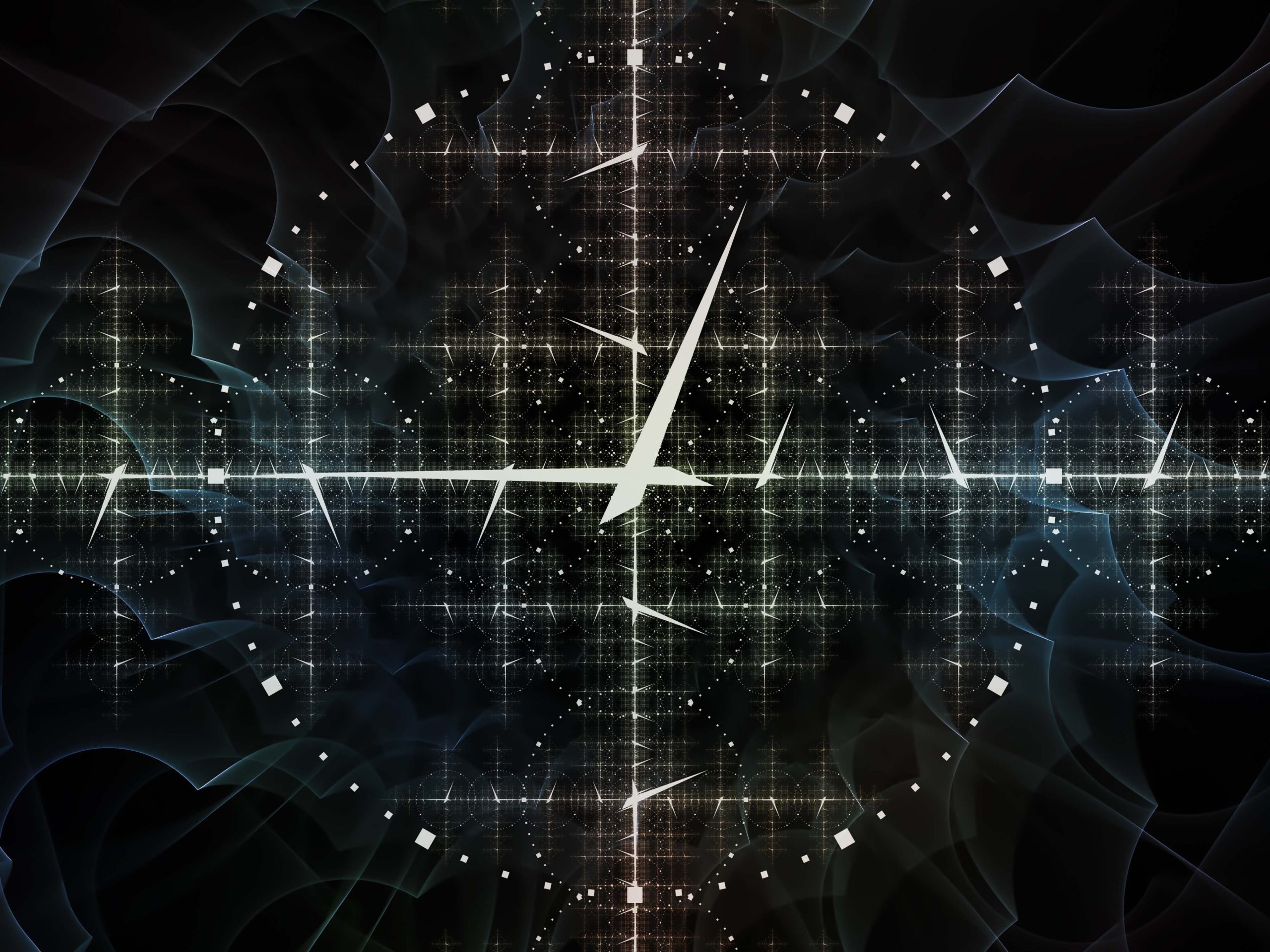 Everything You Need to Know About Time Series Analysis – A Primer

Time Series Analysis: A Primer Everything You Need to Know About

In business, you need to know how your business is doing day-to-day. In order to understand the health of your company, many turns to data analytics. Time series analysis can give valuable insight into what has happened over the course of days, weeks, months, or even years. With this form of analytics, you can learn if your company is making more money during the summer months or at the beginning of the fiscal year. You can also analyze weather data to see if winter storms caused any loss in revenue.

Some questions that time series analysis can answer are: How many customers come into the store every day? How much revenue has the business generated over the last few weeks? What is the probability of rain tomorrow? It could be helpful in planning future actions, saving money, and ensuring quality.

In this post, we explain what is time series, time series analysis, and its benefits.

What Is Time Series?

The sequence of data points indexed or based on time and recorded in successive order is called time-series data points.

What Is Time Series Analysis And What Is Its Importance?

Time series data analysis is the way to predict time series based on past behavior. Prediction is made by analyzing underlying patterns in the time-series data.

E.g., Predicting the future sales of a company by analyzing its past performance.

Predicting the state of the economy of a country by analyzing various factors affecting it. These series are generally time series, and they contribute to the economy.

The importance of time series analysis for science, industry, and commerce, is as follows:

Time series analysis gives a way to predict the future. It is essential in engineering, finance, business, and the economy to make it easy for investors, customers, or engineers to make the proper decisions.

E.g., If we know how the weather will be tomorrow, we will be ready for it before we go outside. Or, If we know the future value of stocks, we can decide whether to invest in or not.

Given the discrete nature of time series, the data is often taken from discrete time periods. Here are the 4 major components:

1. Trend component: This is useful in predicting future movements. Over a long period of time, the trend shows whether the data tends to increase or decrease. The term “trend” refers to an average, long-term, smooth tendency. Not all increases or decreases have to occur simultaneously. Different sections of time show varying tendencies in terms of trends that are increasing, decreasing, or stable.  There must, however, be an overall upward, downward, or stable trend.

2. Seasonal component: The seasonal component of a time series is the variation in some variable due to some predetermined patterns in its behavior. This definition can be used for any type of time series including individual commodity price quotes, interest rates, exchange rates, stock prices, and so on.

In many applications, seasonal components can be represented by simple regression equations. This approach is sometimes referred to as a “seasonalized regression” or a “bimodal regression”

In other words, this term gives information about seasonal patterns. It is also called the long-period (LP) effect or boom-bust process. For example, during recessions, business cycles are usually characterized by slower growth rates than before the recession started.

In other words, this term gives information about non-seasonal patterns.

This term refers to changes that are not cyclical. These include boom-bust processes, permanent changes in the long-term trend of a variable, or “not seasonally adjusted” information which is not normally found in national income and product accounts (such as depreciation, research and development expenditures, and agricultural subsidies).

How To Understand A Time Series?

The preliminary step in understanding a time series is its visualization. The time-series visualization plots data points on the y-axis w.r.t time on the x-axis. The graph may show some of the following features:

Residual: The data remaining after removing the above three is called Residual. 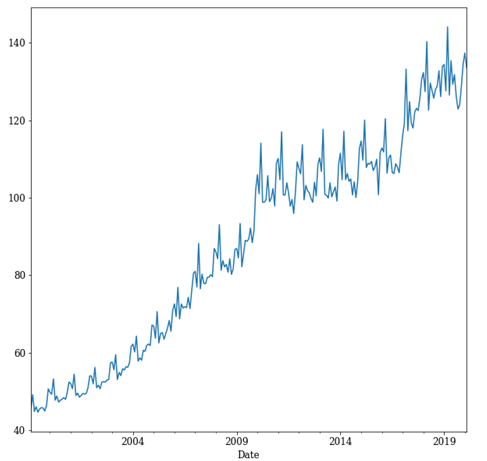 As shown in Figure 1, there is an upward trend in the graph, and there is a repetitive pattern every year representing seasonality. Removing trend and seasonality is sometimes important for analyzing a time series as seasonality may hinder getting the actual randomness of the data and give its cyclical pattern in the prediction.

What Are Stationary And Non-stationary Time Series?

To check whether a series is stationary or not, there are several tests in the literature. One of them is the Augmented Dickey-Fuller (ADF) test which is a unit root test. Its null hypothesis is that the series is non-stationary. If the p-value is less than 0.05, the null hypothesis can be rejected, and the series can be considered stationary.

How To Make A Series Stationary?

A series can be made stationary by various methods like:

Is It Necessary To Remove Trend And Seasonality?

No. There are some models like Prophet, SARIMAX, etc., which take care of seasonality while modeling. The basic ARIMA model needs the de-seasonal data.

Which Algorithms Can Be Used For Time Series Forecasting?

There are various methods for analyzing time-series data:

Once you have the data ready, you can divide the dataset into train and test data, train any of the above models, and test the performance using test data.

How To Compare Performance Of Different Models?

The models can be compared on various metrics like:

Out of these metrics, MAPE has generally been considered a good metric for comparing models.

What Are The Business Applications Of Time Series Analysis?

Use-case With Above Mentioned Steps

We have done time-series forecasting for knowing the future revenue of a company.

What Are The Objectives Of Time Series Analysis?

Whatever be your business, you can leverage Express Analytics’ customer data platform Oyster to analyze your customer feedback. To know how to take that first step in the process, press on the tab below.