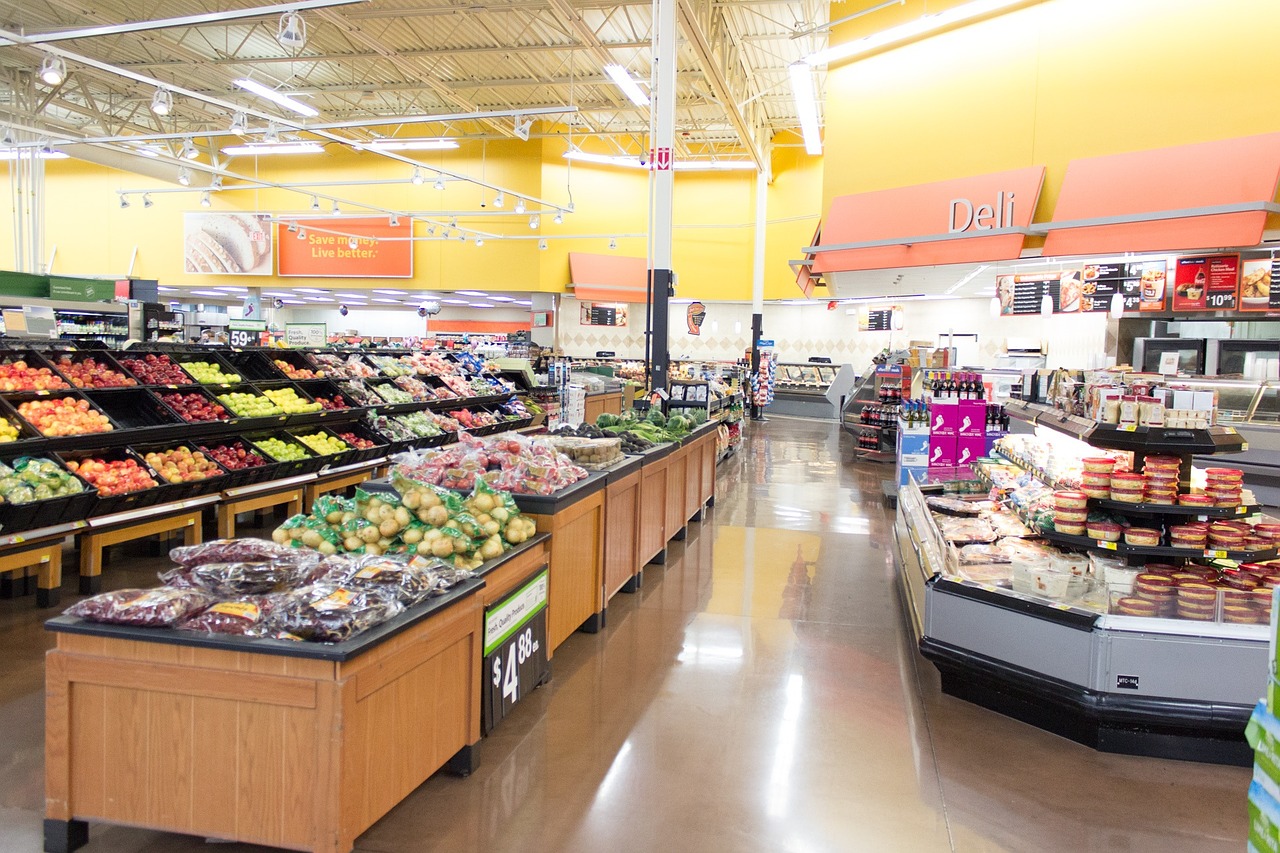 This line in a news report in London’s The Guardian – First they (Google) came for your search, then they came for your phone, now they want your groceries – seems like a wake-up call for retail grocers. The report was about the search major announcing that Google Express, the company’s delivery service, would start delivering fresh fruits and vegetables to customers in San Francisco and one other city.

Market reactions to the announcement ranged from the dismissive to the over-cautious to even applause. Some even predicted that Google Express would not remain a two-city grocery delivery service for long, since the grocery delivery market in the world was huge, and that eventually, Google could earn tens of billions of dollars a year.

While our team of data scientists works out the possibilities of that happening, the one question which we are sure would be uppermost on grocery retailers’ minds is – will we be pushed out of business, ultimately?

A look at the recent past

Before going any further, let’s look at some of the ground realities of this business and do some quick number crunching.

In the United States, as in the rest of the world, the home-delivered groceries market is dominated by brick and mortar players. In the US, for example, it is Whole Foods (with which Google Express is planning to partner), and companies like FreshDirect are market leaders.

Recently, news agency Bloomberg reported that online groceries was about a US $10.9 billion industry in the US, but on the other hand, sales by traditional grocery stores last year, as reported by statistical portal Statista, was almost US $600 billion, which means just about 2% of shoppers were buying food online at present.

The E-commerce market does differ from country to country, from consumer to consumer. The US is acknowledged to be the number 2 e-commerce market in the world with over US $349 billion in e-commerce spending. But in that country, businesses seem reluctant to go online. On the other hand, in India, only 10 % use the Net but mobile shopping there is fast gaining ground. So there can be no ‘one-size-fits-all’ standardized approach or solution.

Also, let’s not also forget that the grocery business globally is a notoriously low-margin one. After all, you could go just about anywhere and buy apples or pumpkins, right?

Why then is everybody jumping in?

So why then is everybody, from Google to Amazon to even Uber getting into this business? First, it is the expected rate of growth. The online market is likely to grow by about 10% a year till about 2019, after which it is poised to take off even further. So, logically, everybody wants a piece of this pie.

But even more, if you read the fine print, you will understand that Google is only getting into a part of the entire grocery retail business – which is delivery. It has decided to strike partnerships with already established, real-world players such as Whole Foods to get your grocery to your doorstep, neatly side-stepping selling items out of warehouses, though it did try to do once earlier. So one needs to put things in perspective here, especially if you are a traditional player in this segment.

What a player like Google, with its numerous servers and algorithms, is trying to do is to evaporate the waiting line at the grocer. According to some reports, Google is rolling out a feature in its search results that will show hourly foot traffic at millions of different businesses around the world. The way this works is by using anonymized location data from people’s mobile phones, almost the same way Google measures traffic congestion data.

Which is a great thing for Moms, for example, who are tired of pushing carts with children in tow. This means eventually, Google or the other big names could also attract a premium for this service.

But coming back to the main question – will it mean the shuttering of mom-and-pop grocery stores or even the biggies? Not so fast, not anytime soon. Pick up any survey and it is plainly clear that not many consumers in the world are taking to online ordering of groceries. Silicon Valley may have disrupted many a business so far but this business is all about touch, feel and smell. Touching an apple or smelling it for ripeness is really not the same as ordering it simply by clicking on its image. Replicating sensory experiences is just not possible online.

Use Analytics to compete

That does not mean that traditional grocers or even those who have launched digital avatars of themselves can continue to be complacent. Traditional shopping patterns are changing, even in grocery. We have often said this in the past – digitization coupled with analytics is the way out for old-fashioned stores.

The USP of companies such as Google or Amazon is their in-built ability to analyze and predict customer behavior and patterns. To create a level playing field, local grocers, as well as medium-size stores, need to start analyzing their customer data. This is now within their means. Retailers such as Walmart have seen a boost in grocery sales over traditional grocery destinations because of precisely that. The entry of non-grocers such as Walgreens, in the US, for example, is another area of big concern for brick and mortar businesses in addition to Google and Amazon.

Analytics helps personalize a shopper’s experience, in turn, helping a real-world grocer compete against his online counterpart. Deploying an analytics tool is no longer a far-fetched dream, it needs to be adopted, and quickly, by the traditional grocers.